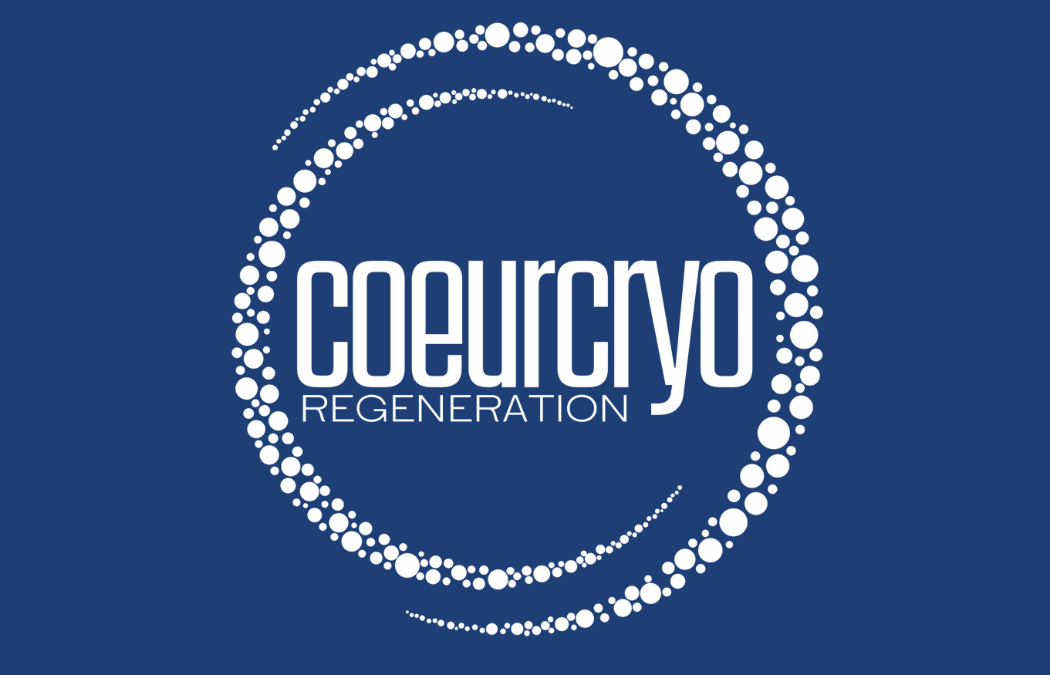 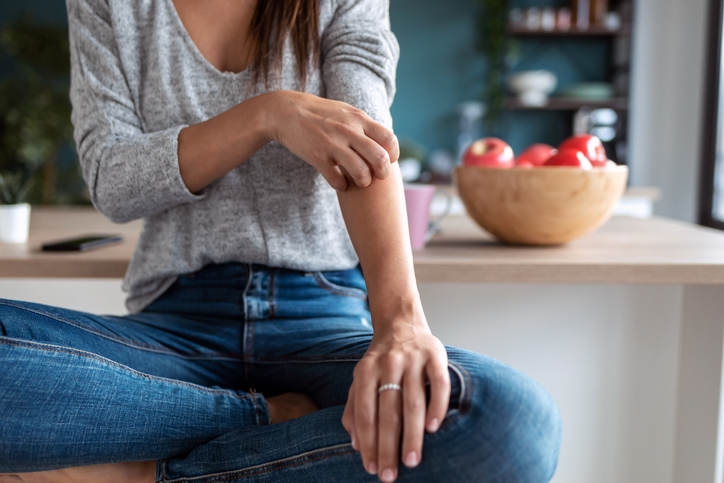 Eczema is the name for a group of conditions that cause the skin to become red, itchy and inflamed. Eczema is considered to be an autoimmune condition because it occurs due to an overactive immune response to an environmental trigger. Inflammation results and causes the symptoms of eczema.

30 million Americans have some form of eczema but it’s not contagious.  People who develop eczema do so because of a combination of genes and environmental triggers. When an irritant or an allergen “turns on” the immune system, inflammation develops and causes skin cells to behave aberrantly causing an eczema flare-up. All symptoms of eczema are the result of excess inflammation.

CoeurCryo Cryotherapy uses cryotherapy (extremely cold, dry temperatures) to reduce eczema-related symptoms. Depending on the type and severity of symptoms, we use a combination of whole body and local cryotherapy to treat eczema. Because eczema is an autoimmune disorder, the underlying cause of  the excessive, out of control inflammation is unknown; cryotherapy can effectively and safely suppress inflammation so that symptoms are significantly relieved.

Eczema is often treated pharmaceutically with steroids and other anti-inflammatories. Whole body and local cryotherapy are all natural alternatives to drug options. Whole body cryotherapy can suppress inflammation throughout the body, internally and externally. By suppressing inflammation globally in the body, the symptoms of eczema can diminish significantly. Local cryotherapy can be used in conjunction with whole body or on it’s own to relieve external eczema symptoms.

There are eight different types of eczema and it is possible to have more than one type at a time.:

All types of eczema cause itching and redness, but some may also cause your skin to blister, “weep,” or peel. Eczema symptoms can be suppressed by reducing inflammation throughout the body and specifically in the skin.

Considered a chronic form of eczema, seborrheic dermatitis appears on the body where there are a lot of oil-producing (sebaceous) glands like the upper back, nose, and scalp.

People of any age can develop seborrheic dermatitis including infants (known as “cradle cap”). It is slightly more common in men than women.

People with certain diseases that affect the immune system, such as HIV or AIDS, and the nervous system, such as Parkinson’s disease, are believed to be at an increased risk of developing seborrheic dermatitis.

Seborrheic dermatitis often appears on the scalp, where symptoms may range from dry flakes (dandruff) to yellow, greasy scales with reddened skin. Patients can also develop seborrheic dermatitis on other oily areas of their body, such as the face, upper chest, and back.

Common symptoms of seborrheic dermatitis include:

Symptoms of stasis dermatitis include:

CoeurCryo Cryotherapy treats eczema with a combination of whole body and local cryotherapy. Cold exposure globally and/or locally to areas of eczema reduces the inflammation that is causing eczema symptoms. We also use infrared sauna in combination with cryotherapy to accelerate eczema symptom reduction. Infrared sauna therapy improves blood circulation, detoxifies the skin and reduces skin inflammation. All of these benefits contribute to eczema relief!

CoeurCryo has a medical advisor on staff who oversees our treatment protocols for safety and effectiveness.